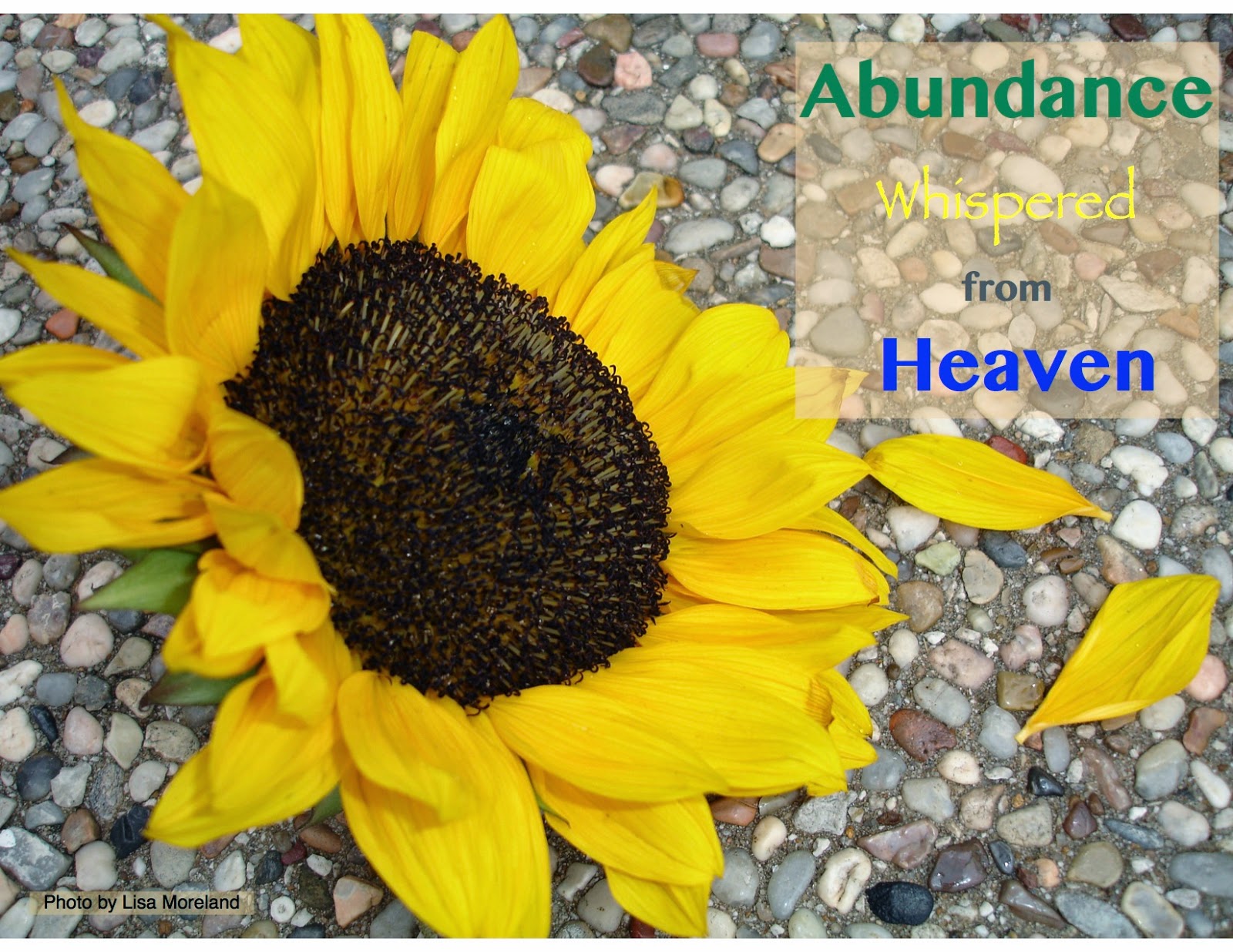 The cooler morning offered a delightfully fresh hint of the next season, though we all know we still have many more weeks of extended summer that is par for our region. None the less, there was this brief interlude, this breath of coolness, this nod to softer days of less light and a planet tipping away from the sun’s blaze. Summer’s green begins to take on that more rustic shade, edged with crisped, drying hues. Blooms are worn, somewhat ravaged by the boldness of summer. The new blossoms are unfolding smaller, dropping petals sooner, there satin beauty not lasting as long as their predecessors.

We turn to one another and say, Where did it go?
Every season we say that.

Remember when we were celebrating those glorious buds opening at the ends of stems and marveling at the late-into-the-evening sunsets painted orange across the blue sky. Remember children in the pool for hours perfecting their under water skills, extending their bravery in the deep end, diving endlessly to retrieve rings thrown to the bottom. Tomatoes and watermelon have been sweeter these recent months and sweet corn is still fresh in the produce department. Remember the lazier mornings of summer with coffee on the back porch, serenaded by birds, entertained by squirrels, and occasionally visited by that resident rabbit who lives in the Indian Hawthorn hedge. We watched lizards scamper across the top of the fence and fledgling Blue Jays teeter on the edge of their nest outside the bay window. We have watched Herons catch fish as turtles basked on the pond’s banks and the Mallards floated endlessly.

And though the events of the world were far less bucolic through this summer, it remains important to remember that which was abundant, that which was brimming with blessing and goodness. In every season harken back to treasures that came your way, whispered from the heavens by God’s grace to season your life with His love and provision.

Linking with these communities of writers:
Still Saturday
The Weekend Brew
Tell His Story
Unforced Rhythms

Click on the text link or any of their buttons listed below to ponder God's leading here on the internet.